In summer 2017, Guitarist Tyler Cook, along with Drummer Johnny Hodge and Bass player Dylan DW Marshall started the foundation we know as Shades of Raven today. Soon after getting Guitarist Cody Taylor, and Vocalist Tyler Logan, the band was ready for flight.

In early 2018, Guitar player Tyler Cook left the band. After playing for an entire year as a quartet, Shades of Raven obtained one new member Guitarist Jared Taylor. Keeping the momentum going, Early 2020 Shades of Raven got Cody Mote as the new drummer. Since then, SOR has been moving forward, preparing for the upcoming months and to take 2021 full force, providing the entire population with new, original heavy music. Influences continued to pour in as the band takes inspiration from artists such as Alice in Chains, Blacktop Mojo, Breaking Benjamin, Ten Years, and Thrice. 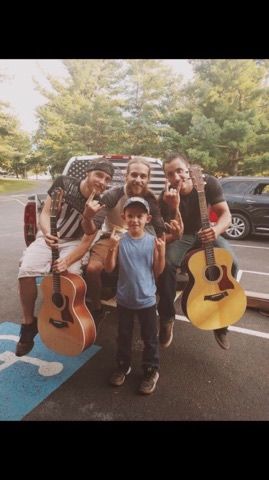 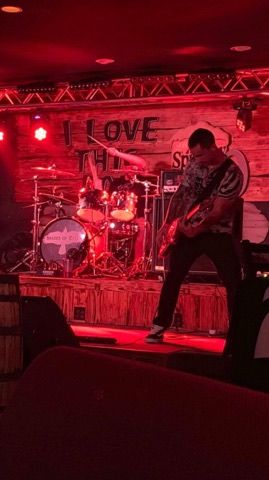 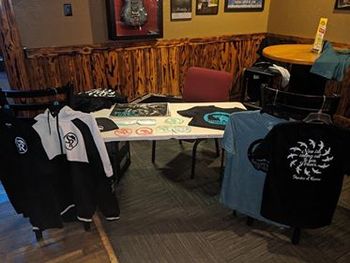 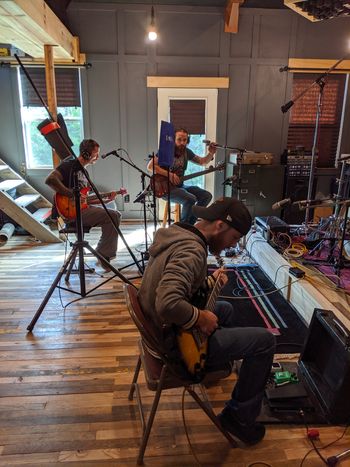 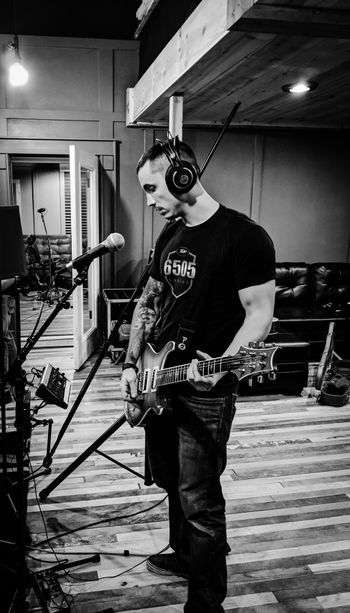 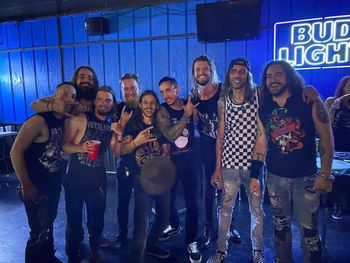 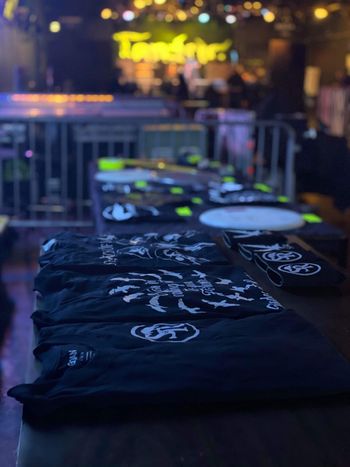 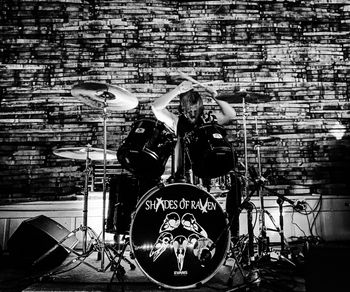 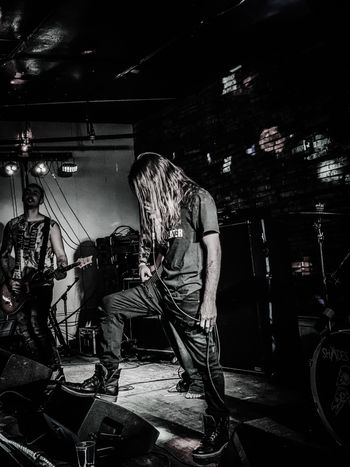